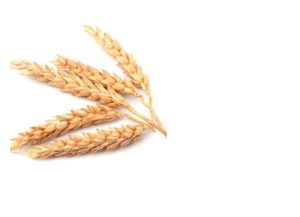 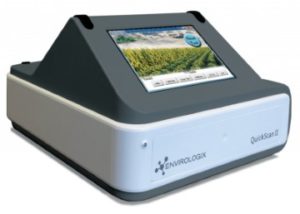 Mycotoxins are toxic chemicals produced by fungi and molds that especially threaten grain and food crops.

They have been linked to a variety of health effects in humans and animals. When mycotoxins enter the food supply, they can wreak havoc at every point along the chain—affecting everyone from farmers to grain mills to consumers of the grain. The grain supply is particularly susceptible because grains can become contaminated with mycotoxins during crop growth or during grain storage, establishing a need to test for mycotoxins at every stage in the food supply chain.

Among veterinarians and feed and animal producers, mycotoxins are well known to affect the health and development of chickens, cows, horses and other animals who eat moldy grains. In the medical community, the effects of mycotoxins on humans are increasingly gaining attention, including in discussions related to gluten sensitivity.

One quarter of the world’s agricultural produce is contaminated with mycotoxins, according to the Food and Agriculture Organization.

Contamination of this scale has serious consequences. For example, mycotoxins account for 30–60% of food and feed rejections at European Union borders in some estimations. Quality assurance provides the foundation for a healthy, productive and profitable grain supply. To this end, numerous national and international government bodies regulate the quality of the grain supply. They also require stringent certification for the technology and test kits used to test for mycotoxins. Learn more about mycotoxin test certifications here.
Quick, accurate mycotoxin testing can make all the difference when screening for food safety of grain.

Only with proven and certified technology can users make objective, real-time decisions that meet regulation standards and mitigate the risks of lost productivity and health due to mycotoxin infections.