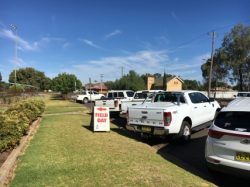 Edaphic Scientific participated in a series of workshops for macadamia and grape growers in November and December, 2017. The workshops covered topics such as heatwaves, irrigation and advanced technology to measure the water potential of crops.

The workshops were organised by the Department of Primary Industries (DPI) New South Wales, and the Australian Macadamia Society.

DPI NSW invited Edaphic Scientific along to their workshop with grape growers to provide insights into how grape vines respond to extreme weather events such as heat waves. Other speakers at the grape growers workshop included scientists from the Bureau of Meteorology (BOM) and the University of Melbourne. The grape grower workshops were held in various locations across the Riverina region of NSW including Leeton and Griffith.

The Australian Macadamia Society held their end of year workshops across northern NSW and central Queensland in locations such as Lismore, Glasshouse Mountains and Bundaberg. Edaphic Scientific introduced macadamia growers to various techniques in tree water use, growth and health monitoring, including continuous and non-destructive measurements of plant water potential. 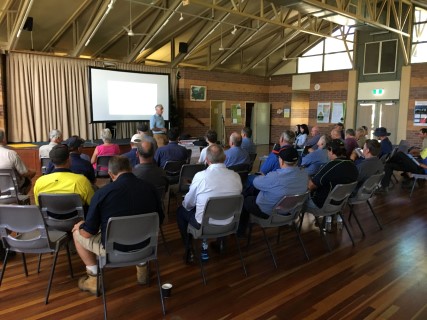 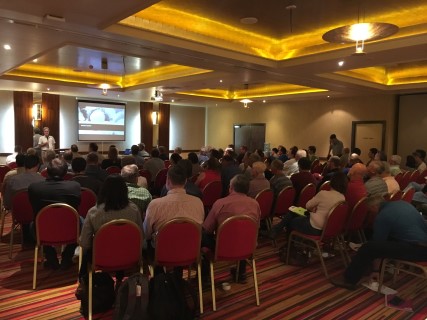 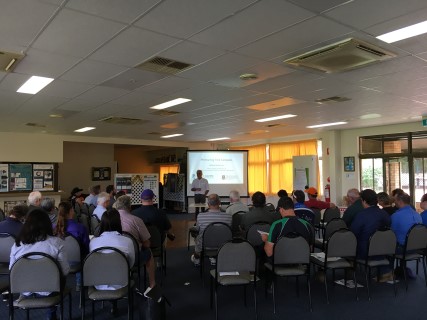