The conference was attended by over 500 marine science researchers from Australia and New Zealand. Talks and posters covered a wide range of topics from ocean acidification to coral bleaching to marine parks to biogeochemical models. We also attended the annual New Zealand Ocean Acidification Workshop on the Friday of the conference.

There was significant interest from conference attendees in the range of instrumentation offered by Edaphic Scientific for marine science research and aquaculture applications. In particular, there was interest in our range of dissolved CO2 sensors for ocean acidification research, dissolved CH4 sensor for AUV’s and sniffers, and the AMT microsensors for physiology research. In terms of aquaculture, there was significant interest in the Aqualabo dissolved oxygen sensors. 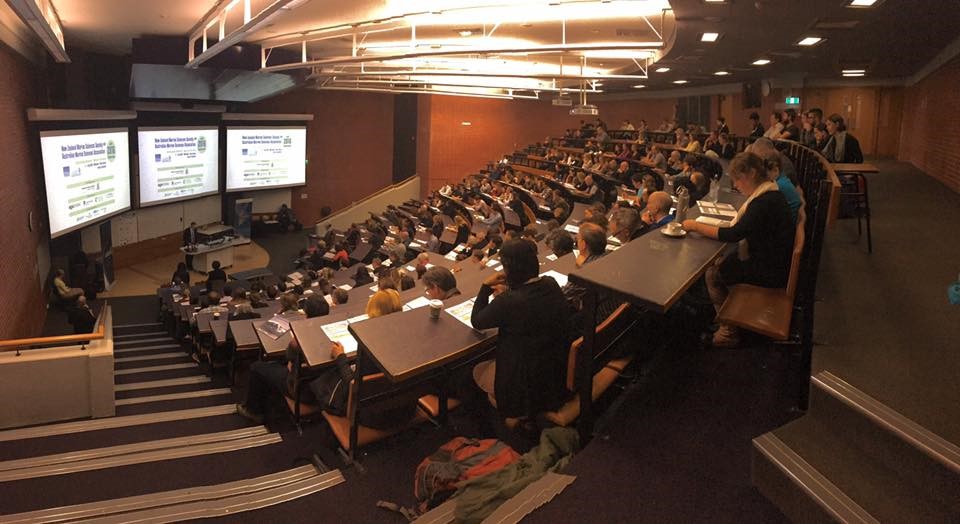