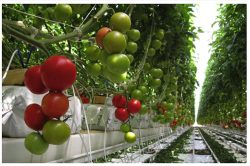 New research has shown up to 40% reduction in irrigation can be achieved with soils or plant based decision making.

Water resources are becoming increasingly expensive and scarce. To reduce costs and save on water, it is possible to alter irrigation scheduling (i.e. timing and dosing). Yet, when altering or decreasing irrigation it is critical not to decrease yield or growth. A balance between reducing irrigation while maintaining, or even increasing, yield is the ideal outcome for irrigation management. New research has claimed that this outcome can be achieved with soils and/or plant based irrigation scheduling. 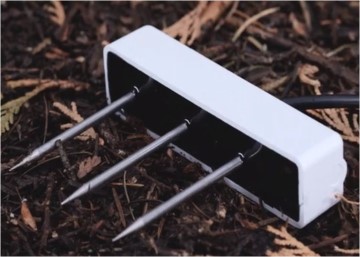 Recent research by scientists at the University of Tennessee, USA, published in Irrigation Science and Water, demonstrated that scheduling irrigation based on soil or plant requirements can decrease total water inputs while having no discernible effect on plant growth and photosynthesis.

For a soil based irrigation scheduling, the researchers created a water retention curve, also known as a soil water characteristic curve, using the HYPROP2 instrument from METER Group, to determine the relationship between soil water potential and volumetric water content. When soil water potential was drier than -10 kPa, then irrigation commenced. This was equivalent to a soil volumetric water content of approximately 40% in the researcher’s experimental substrate. 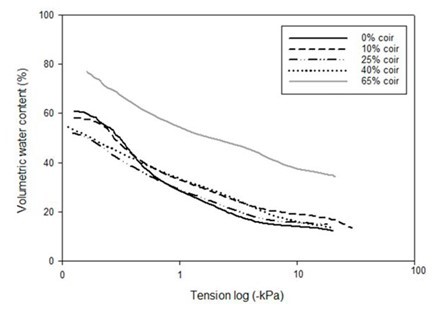 The plant physiological based irrigation scheduling approach adopted by the researchers is similar to the “Irrigation Curves” method previously highlighted by Edaphic Scientific. A difference between the methods is that the Irrigation Curves is based on sap flow or stomatal conductance rather than photosynthesis. However, the methods, techniques and application are similar. 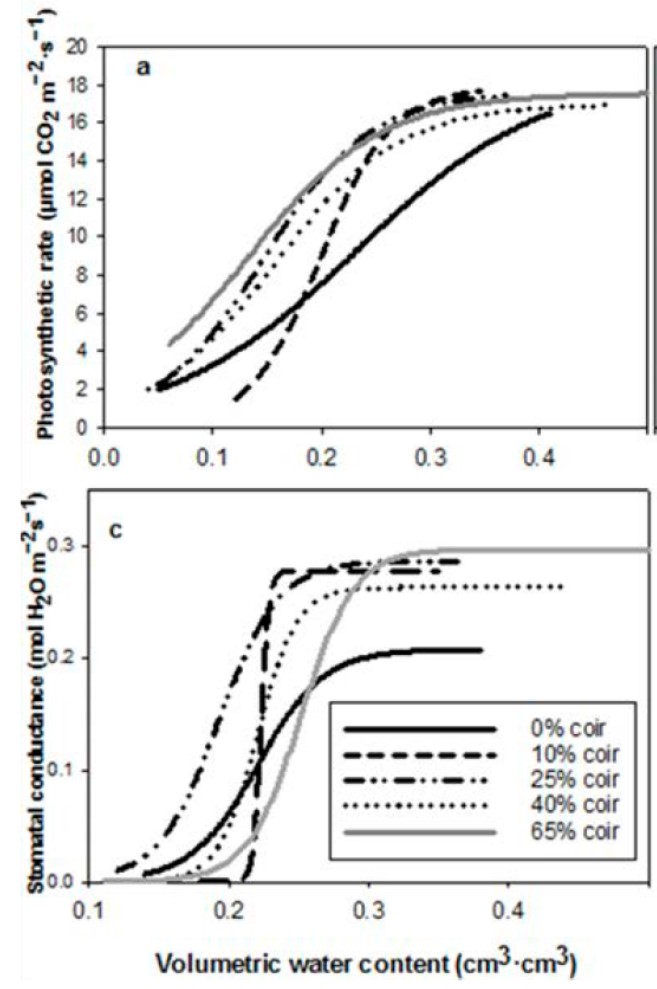 The research highlights how the adoption of soil or plant based sensing technology can potentially reduce irrigation while not adversely affecting plant growth or yield. Soil sensing technology, such as the MPS-6 soil water potential sensor, is calibrated, easy to install and requires little ongoing maintenance. Plant based sensors, such as the Implexx Sap Flow Sensor, is also calibrated and, when used in combination with evapotranspiration from an ATMOS 41 weather station, can also provide powerful data for on demand irrigation scheduling.